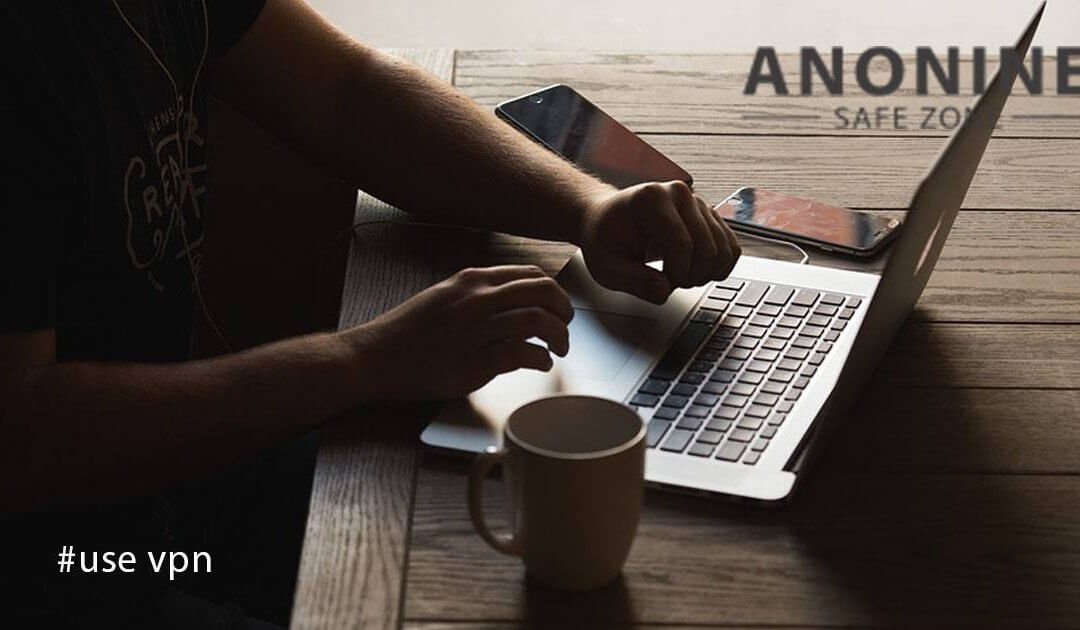 We are happy to introduce a new vpn protocol for our customers – WireGuard!
Its implementation on Anonine servers is already complete, so we want to introduce you to it and the advantages it have, compared to other vpn protocols – such as L2TP, IPSec and OpenVPN.
WireGuard development was started in 2015 and by now it has official clients for Windows, Android, MacOS, iOS and Linux. It was programmed considering all mistakes/suboptimal solutions taken in other vpn protocols, so right now it’s the most lightweight, easy and fast protocol, compared to others.
Let’s take a closer look on its benefits:
Minimal code base – WireGuard weighs in at around 4,000 lines of code; this compares to 600,000 total lines of code for OpenVPN + OpenSSL or 400,000 total lines of code for XFRM+StrongSwan for an IPsec VPN.  Therefore, it’s much easier to audit, it also has much smaller attack surface in comparison to OpenVPN and IPSec and has way better performance.
Easy to use – as already mentioned, WireGuard support all common platforms. And for all those clients you will need only one standard config, which you can easily download from our site.
Performance improvements – due to small code base , speed will be much better with WireGuard and ping time will be smaller.
As for WireGuard cons – well, it has strong encryption (such as ChaCha20 for symmetric encryption/authenticated with Poly1305/etc.. ), but it didn’t complete secure audit yet. So, despite the fact that it is way safer than PPTP or L2TP, OpenVPN and IPsec are still considered as the most secure protocols right now (since both these protocols are more than 15+ on the market and went through a lot of security audits).
You can read more detailed FAQ via this link
Please, stay tuned. 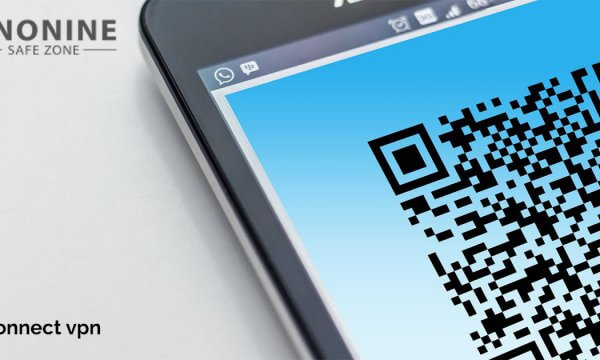 How to Monitor and Protect Your Online Reputation 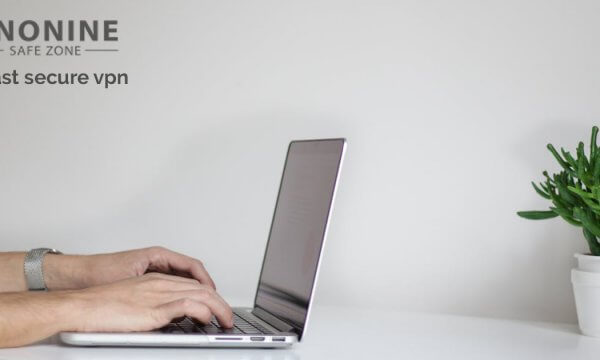 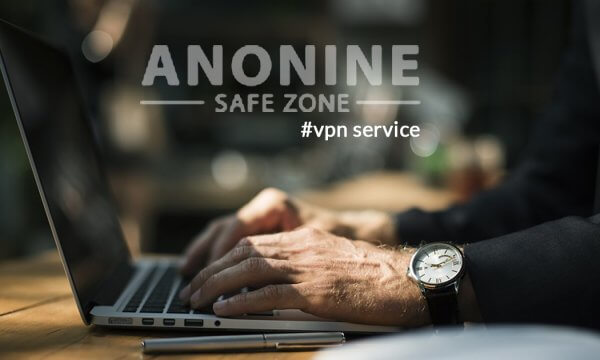 Here are the reasons why you should use Anonine:
Plans and Pricing